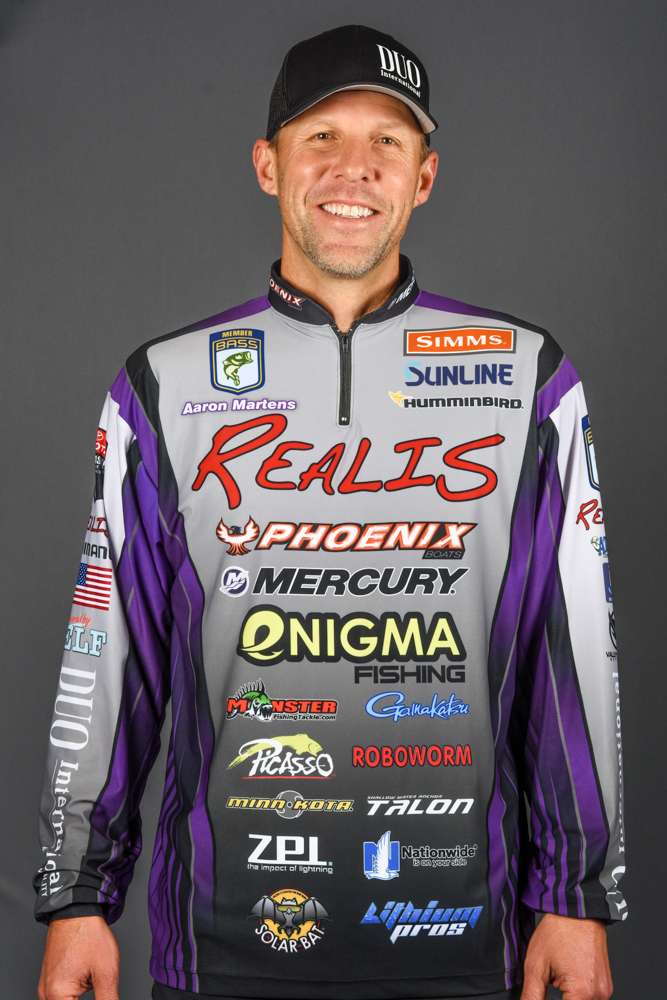 At the Toyota Bassmaster Texas Fest benefiting Texas Parks and Wildlife Department on Lake Travis, I’m going to face my first seriously hot tournament of the year. Keeping my cool in Austin might be tough because of some of the factors that will probably play in to the tournament.

Most of the guys I’ve talked to are nervous about fishing Travis. It’s a lake that most of us haven’t ever fished, and it has its own set of challenges. There are many, many small fish in Travis, so it will be a challenge to get keepers. Recreational boat traffic, especially big boats, could make the water choppy and rough. The mornings should be flat and nice, but I think that around 10 o’clock — especially as we get into the weekend — it’s going to be a zoo.

Some people are asking me if the boat traffic will disturb the fishing. I’m sure it will, but not for the reasons you might think. I think these fish are probably pretty accustomed to the traffic, but it will make it hard to fish some areas because of the waves. Travis is narrow, and it has hard walls on the sides in a lot of places. That will make the water rebound and amplify the waves.

What does that mean for us? If you’re making a 10- or 12-mile run, that’s going to be a rough ride. I’ll be alright in my Phoenix PHX, but you still have to stay extra vigilant whenever there are other boats around and complicated wave situations.

Meanwhile, the Texas weather could present its own challenges. Austin is notorious for pop-up thunderstorms, and I know from prior experience, that area can get a lot of lightning. I don’t think that is going to happen as the forecast is for record-breaking highs and no precipitation.

I’m actually looking forward to fishing Travis — it has some really clear water that could be killer for my new Suijin bait from Picasso Lures. It’s a scrounger-type bait that we’ve been working on for a couple of years with all kinds of cool features like an assortment of bills that help me dial in the action. I can’t wait to try this out on Travis. With the water as clear as it is, the wind could play a big factor in this tournament. The lakes we fish out west are very similar to Travis. Because it’s windy the majority of the time here, if the wind doesn’t blow during the tournament, it could make fishing very challenging.

The weather is going to be hot for this tournament. Fishing in the heat can be very draining and dehydrating, so I combat that with drinking a lot of water and eating a lot of food. I also take every precaution I can to prevent overexposure to the sun — even on my hands. I’ve been wearing gloves while fishing for many years and Simms makes an awesome pair called SolarFlex SunGlove. I put those on first thing in the morning and forget about them. They don’t affect my fishing in any way, but they do keep my hands protected from the sun. And if you think about it, when you’re fishing, your hands are in direct sunlight most of the day. You can’t put a hat over them like you do with your face.

When I take people out fishing, I always see that their hands are getting sunburned, so I’ll give them a pair to wear. They leave them on and end up liking them because they don’t have to reapply sunscreen constantly. Many of my friends are still wearing the same pair I gave them, and they don’t go out on the water without them. I can’t stress enough how important it is to protect every part of your skin from the hot summer sun.