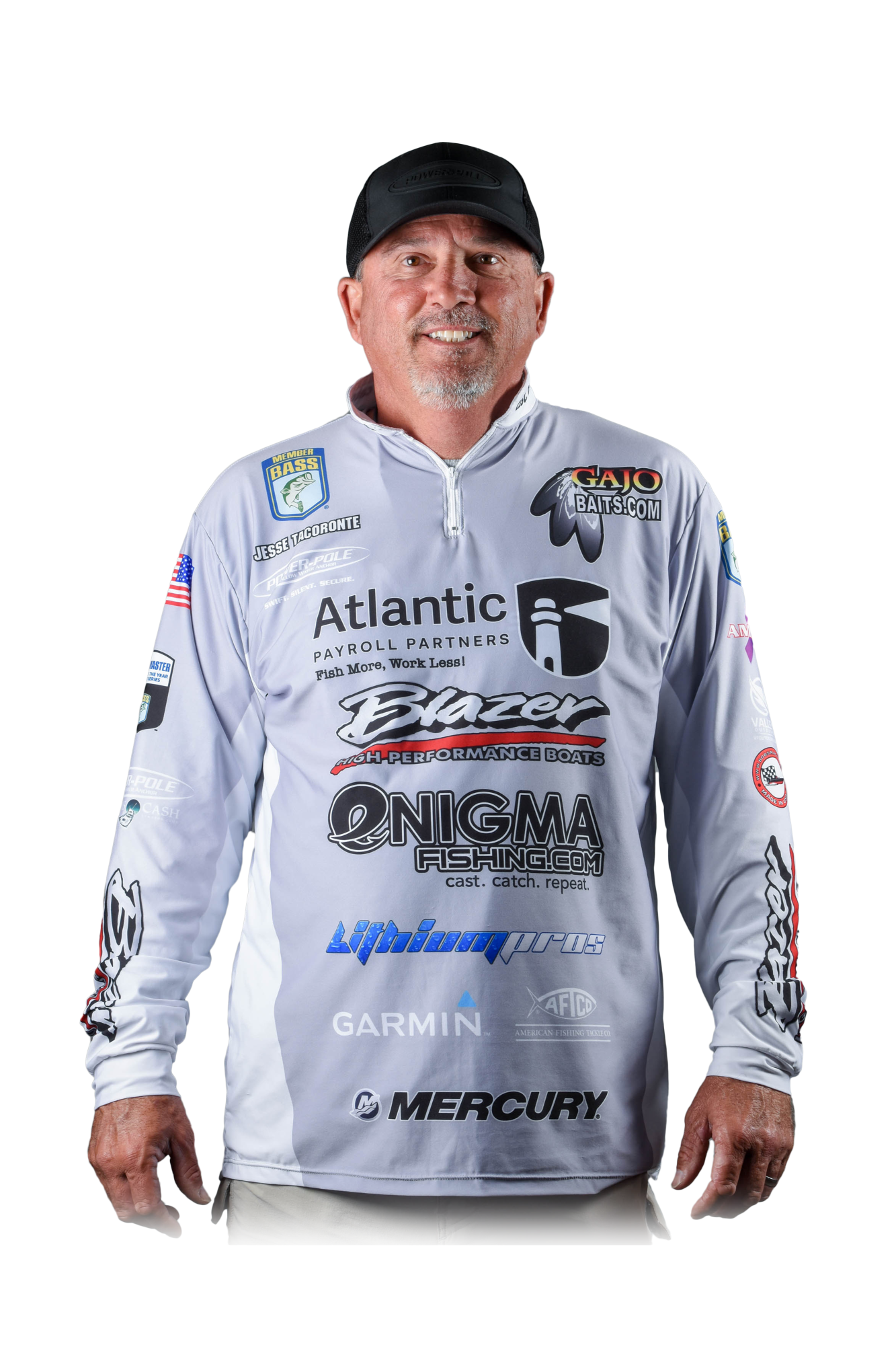 The 2019 GEICO Bassmaster Classic presented by DICK’S Sporting Goods is in the rearview mirror, but it was an amazing event. The competitors put on a great show, and the people of Knoxville turned out in droves.

The daily weigh-ins filled the Thompson Boling Arena — and the Bassmaster Classic Expo presented by DICK’S Sporting Goods was just as packed. In fact, Knoxville set a new attendance record, with more than 153,000 turning out for the Super Bowl of bass fishing.

I’ve been to five Classics, and this was the best yet. It takes an amazing amount of organization to put on such a show, and the folks at B.A.S.S. and Knoxville did an amazing job. It’s going to be hard to top this one.

So what does this event tell me about the state of bass fishing?

First, it makes a big statement that B.A.S.S. is alive and well. There have been huge changes in the industry in the past six months. There are new faces on the Bassmaster Elite Series, while many of the veterans of the sport have moved on.

We had a glimpse of fan loyalty during the first two Elite Series events. The weigh-in crowds at the St. Johns River were amazing. And that was followed by Lake Lanier fans who sat in a cold, pouring rain to watch the final day’s weigh-in.

The record turnout for the 2019 Classic ends any speculation of how industry changes have affected B.A.S.S. It has to be clear to everyone at this point that Bassmaster fans haven’t lost their sense of community. They came out to watch the weigh-ins, and hit the Expo to visit and learn about all the new offerings.

And, boy, were they excited.

Secondly, attendance at this event says bass fishing is not going anywhere. These fans weren’t just looky-loos killing time: They were hardcore anglers who wanted to up their game by adding the newest equipment to their arsenal of weapons. We sold out of everything in our Enigma Fishing booth — rods, reels, everything. And we weren’t the only company to do that. It was just phenomenal.

However, the measure of the event’s success goes beyond fans’ willingness to spend money.

We were mobbed by anglers who wanted to chat about the sport. They asked insightful questions about bass fishing and our products. They wanted to glean as much information as possible from the pros at the Expo.

And, importantly, many young anglers made up a good percentage of the fan base. These up-and-coming anglers — both male and female — were so refreshing.

What I saw was eagerness to learn. They came to the booth and asked questions about products and tournaments. They wanted to know how to become involved in tournament fishing, and how to succeed — how they can move up in the ranks.

I was also very happy to see the number of young ladies who stopped by to talk. They were just as eager as their male counterparts to learn, and they want to compete and beat the boys.

I really think we have to get more ladies involved and push that into the high school side of fishing. It’s an important way to expand the sport.

Of course, that’s one of the great aspects of our sport: Men and women can compete on a level playing field. Bass don’t care what gender you are, and there’s no reason a female can’t cast 1,000 times in a day. Females are on an equal footing with males in this sport.

Lastly, I have to say how nice everyone was. The people of Knoxville were polite and respectful. It felt like a good old Southern town.

The Bassmaster Classic was a wonderful springboard into the meat of the 2019 Bassmaster Elite Series schedule. Yes, the sport is alive and well, and I’m excited to be a part of it.