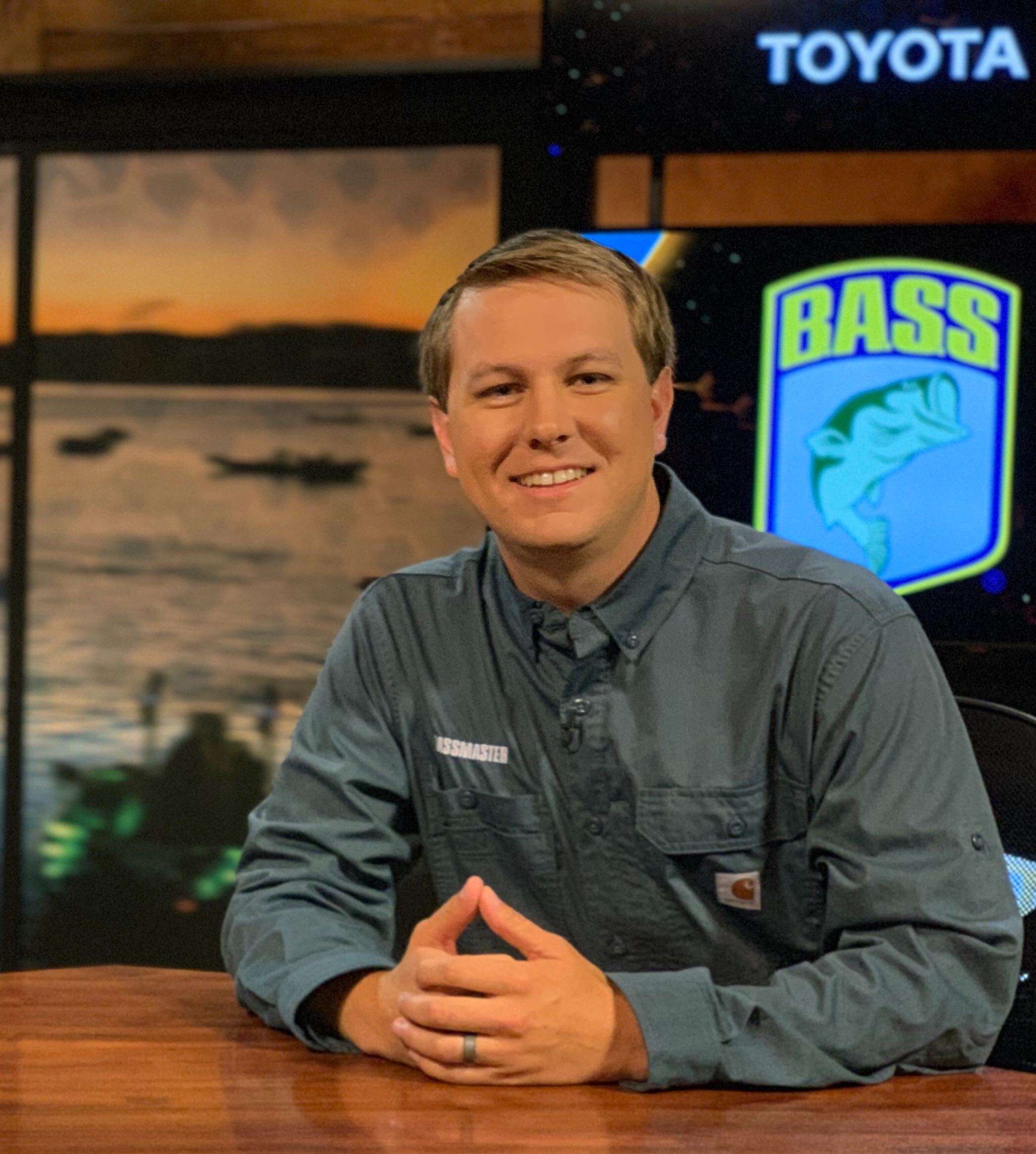 Ryan Butler isn’t content with just qualifying for the 2018 GEICO Bassmaster Classic presented by DICK’S Sporting Goods at Lake Hartwell. Hailing from Missouri and qualifying via the Bassmaster Team Series, Butler realizes he won’t be a favorite to win the Super Bowl of bass fishing, but the experience is worth the price of an underdog.

Butler, though, has a bigger plan for his week at the Classic. It’s a once-in-a-lifetime experience and he realizes it, but oh how sweet two trips to the big dance would be. Soon after qualifying for the Classic, it began to set in how incredible this opportunity was. It’s something most anglers dream of the moment they touch a rod and reel or watch a Bassmaster TV show, and he had punched his ticket to make his own dream come true.

“I almost don’t know what’s left to do other than win it,” Butler said. “It’s something I’ve dreamed about for a long time, but I don’t want the feeling to disappear after just a few days on Lake Hartwell.”

Butler has a greater mission for his week at the Classic, one that will help him represent beyond 2018 and into the 2019 calendar year. Of course, he could make a return trip to the big dance via the Team Championship once again or by winning the Classic this time around, but a surefire way to return to the momentous week is by giving back.

“I’m an adult, one that doesn’t take for granted what the Classic means,” Butler said. “There are so many kids that physically can’t attend a Classic and yet they grow up dreaming and watching it. If I can be their avenue to one of the best weeks of their life, then that makes me almost more fulfilled than fishing does.”

Butler has found joy when taking his young son Luke to the lake, and that’s when he realized that helping kids is something he was passionate about. Butler sought out a way to give back and found an avenue through the Catch a Dream foundation. Catch a Dream is a nonprofit organization aimed towards providing outdoor adventures of a lifetime to kids with life-threatening illness. These trips are outdoors-based and center around fishing and hunting. Catch a Dream filled the gap where organizations like Make a Wish couldn’t. Due to rules against firearms and hunting related endeavors those organizations couldn’t specifically help kids who love the outdoors by way of hunting.

Butler’s partnership with Catch a Dream is aimed to get kids and their families on the water and also involved at the Classic. His end goal is to not only raise enough money to supply numerous life changing events and experiences for the children with life-threatening illness, but to actually be involved in the process of taking an adolescent to the 2019 GEICO Bassmaster Classic presented by DICK’S Sporting Goods.

“I feel like the fishing community is so tightly knit that achieving the goal for one or two kids would be too easy,” Butler said. “I want for us to come together and really show the world what we’re capable of doing for our fellow outdoorsmen in these times of need.”

Through Butler’s effort to connect kids to the outdoors, he also partnered with Wilson Combat, which is a national company that was created down the road from Butler’s residence.

“Wilson Combat loves the outdoors as much as I do, and they saw exactly what my goal was with Catch a Dream,” Butler said. “They’ve stepped up in a big way and have been very supportive of this great cause.”

By all means, Ryan Butler wants to win the 2018 GEICO Bassmaster Classic presented by DICK’S Sporting Goods, but even if that doesn’t come to fruition he will enjoy the experience and return in 2019 with a passionate child and his/her family. You can keep up with the progress of Butler’s efforts on his social media at Ryan Butler Fishing on Facebook and Instagram.

Butler has a goal of $100,000, which will supply 20 trips for the children and their family. You can donate to Catch a Dream and Ryan Butler’s cause at www.catchadream.org/ryanbutler or simply text BASS to 71777 to start the process.