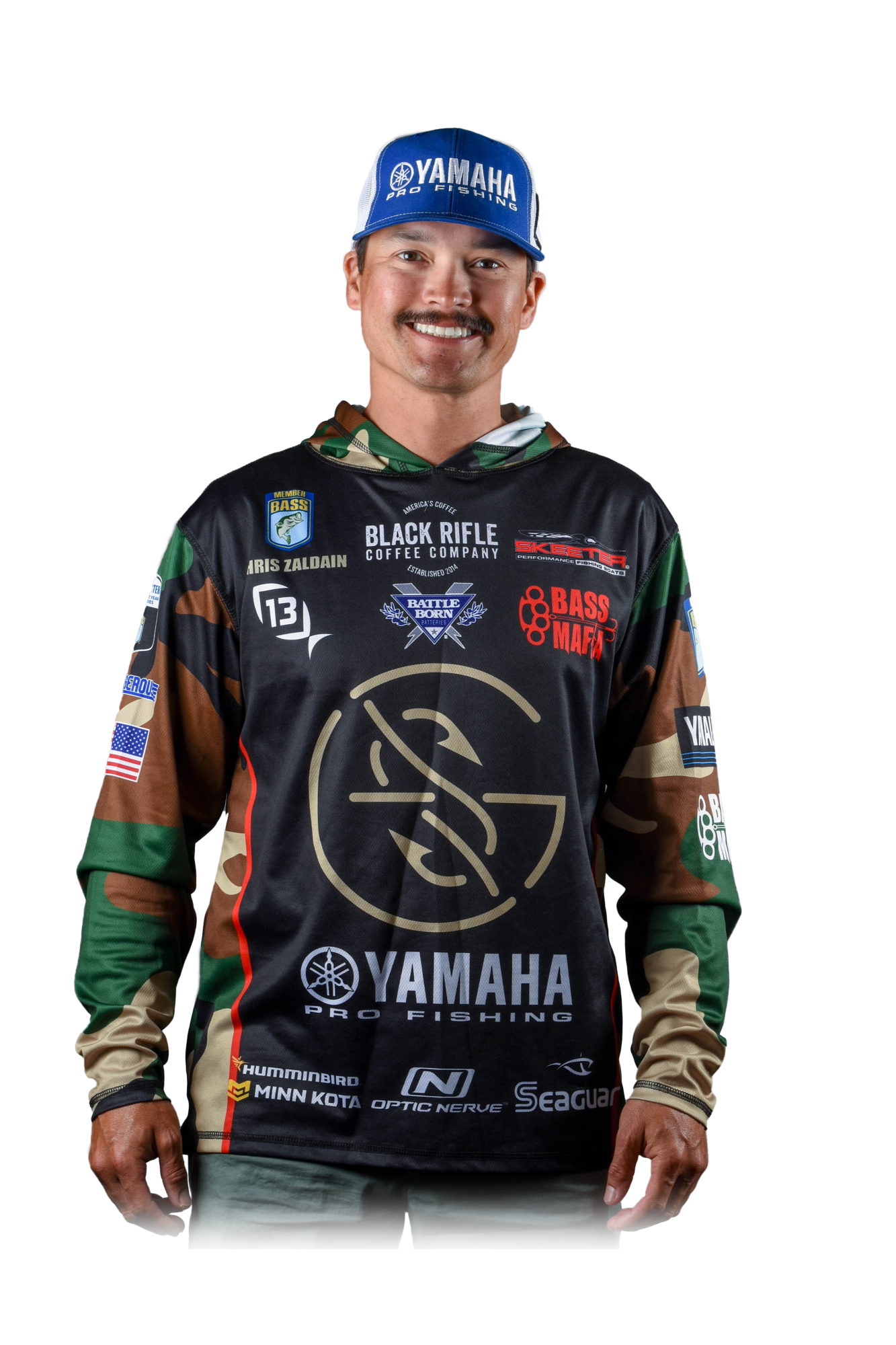 I’ve done more fishing during this offseason than I have in my previous 11 years as a Bassmaster Elite Series pro. Mainly, it’s because I want to stay sharp. But I’ve also needed to get on the water to create content for my social media outlets, including “The Bilge,” which is on my YouTube channel.

One of the places I’ve recently fished is O.H. Ivie, Texas, which may be the hottest trophy bass lake in the country right now. This small- to medium-size west Texas reservoir is only three hours from my home. It has deep, clear water and is currently yielding many double-digit largemouth. In fact, the week prior to my arrival it produced an incredible five-bass limit that weighed 61.37 pounds.

We’ve all heard the discouraging phrase, “You should have been here yesterday.” That appears to be the case with my visits to O.H. Ivie. I have invested seven hard days of fishing on this big-bass factory and caught exactly zero fish that weighed more than 5 pounds. I had hoped to tangle with one of the lake’s 12- to 15-pounders.

The hard lesson here is that prime wintertime fishing in Texas, or anywhere else in the country for that matter, has a very small bite window. It doesn’t matter how many big bass pictures are posted on the internet or how many big fish stories are circulating. There’s no guarantee that you’re going to catch a trophy fish, even on a mega-bass fishery like O.H. Ivie. You always have to work for the heavyweights no matter where you are fishing.

Another hard lesson I learned during my visit is that I don’t know as much about using forward-facing sonar as I thought I did. While there I had an opportunity to hang out with Oklahoma bass fanatic Josh Jones, the angler who caught the 61-pound limit. After talking with him and spending some time in his boat, I realized I hardly know anything about this technology. My goal is to learn more about how to take full advantage of Humminbird Mega Live.

Jones gave up a lot of tips and secrets about forward-facing sonar on a video I posted on “The Bilge.” One of the key things I learned is that you must never stop panning left and right with your foot on the trolling motor pedal.

I wasn’t the only angler on the lake that week who was struggling to hook a double-digit bass. I met anglers from Kansas, Ohio, Tennessee and elsewhere who made a bass “gold rush” to O.H. Ivie. It was good to see out-of-state visitors looking for a Texas ShareLunker bass that weighs 13 pounds or more.

When anglers from other states are willing to travel to a west Texas lake in the middle of January, it tells me that the sport of bass fishing is alive and well. It was nice to visit with men and women anglers who came from all over the country.