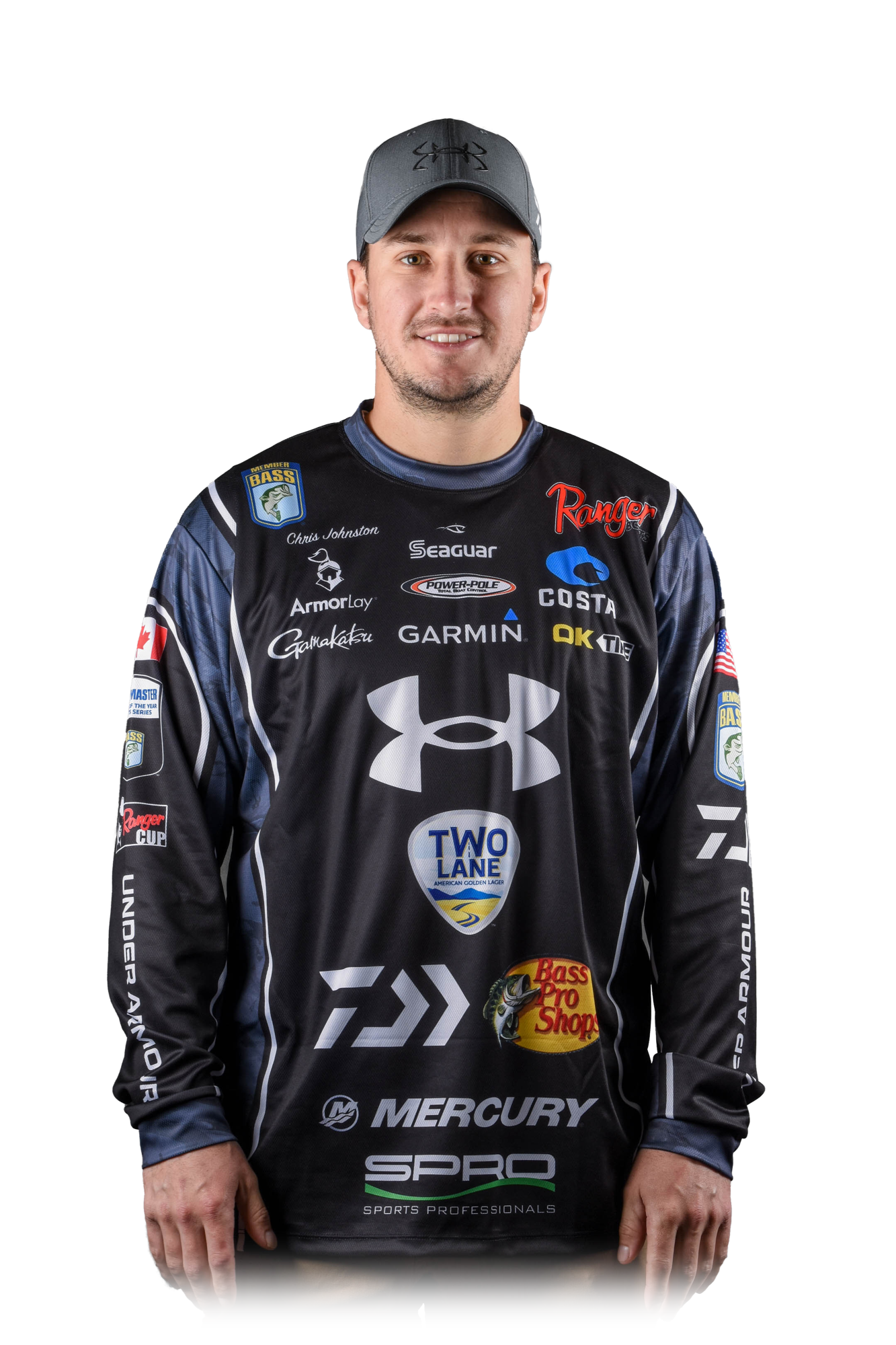 Editor’s note: This year, the Johnston brothers will share a monthly column where both will offer insight and information on a variety of topics.

You both did really well on this year’s Northern Swing. Was there a particular highlight or low point during that stretch of events?

Chris Johnston: Well, of course the win at the St. Lawrence was the highlight. But I was really disappointed to finish 30th at Champlain. I made some bad decisions in practice. I found one really good area in Ticonderoga, and I tried to expand on that, which left me short on practice time. There was a lot of good stuff that I didn’t get to check, so by the time I went to it in the tournament there were already other anglers there.

Cory Johnston: There wasn’t really a highlight, more like disappointment. I know it sounds odd to say that when you make three Top 10s in a row, but I really was disappointed. That’s what happens when you come as close to winning as I did at St. Clair and it doesn’t happen. It would have been different if I’d just landed all of the fish I hooked on the last day. They were under a lot of pressure, and they didn’t bite as well. Some of them wouldn’t bite at all. I stayed there too long. I should have run to some new spots that weren’t getting as much pressure and that had the same quality.

Was there any particular lure or piece of equipment that made a difference for you consistently?

Chris: Definitely my Garmin LiveScope. It’s not a secret anymore. Of all of the smallmouth I weighed in, I’d say I saw 90% of them first. I was fishing next to a good friend in the last tournament, and we were around a good wad of fish, and I bet I caught 30 or 40 and he got eight or nine. What’s amazing is that it’s something you can learn in a day. You have to adjust to each body of water, to tell the junk fish from the bass, but at this point it’s almost plug and play.

Cory: I’d agree – Garmin LiveScope. It used to be that you’d have to get over the top of the fish to mark them, so they got accustomed to being dropped on. Now you can see all around the boat and present a lure to a fish that’s 50 feet away. That is while he’s still not aware that you’re even there.

You both moved up substantially in the Bassmaster Angler of the Year race. Have you done the math to see what it will take to win?

Chris: I haven’t done the math. It’s important to me to have some cushion in the Classic standings. I know it’s a little scary for everyone. These tournaments are all going to be pretty tough, and everyone is likely to have one bad finish. But if you falter more than that you could fall out of the Classic. Making it to Ray Roberts is the number one goal.

Cory: I haven’t either. I was in the 50s or 60s before the St. Lawrence, and I knew that I needed some Top 10s to move up. So with four events left, if I can make four more Top 10s or 20s, it’s definitely in reach, but I’m just going to take them one at a time.

The South was tough on you earlier this year. Neither of you finished better than 55th at the St. Johns or Eufaula. Even though you have a lot of fishing experience down south, do you worry about this next stretch of events?

Chris: Santee Cooper is the biggest question mark for me. I’m going into it with no preconceived ideas about how they usually catch them there that time of year. It’ll just be a lot of experimentation. I’m more comfortable at Guntersville and Chickamauga because of the grass. I’m particularly looking forward to Guntersville. I don’t think there will be giant weights, but I like to fish that vegetation.

Cory: It’s just fishing. I don’t do a whole lot of research before I go. I’m just going to back the boat in and go find some bass, search for a pattern. I’m particularly looking forward to Guntersville, not just because I love grass fishing, but also because I need a little bit of redemption after the Classic.