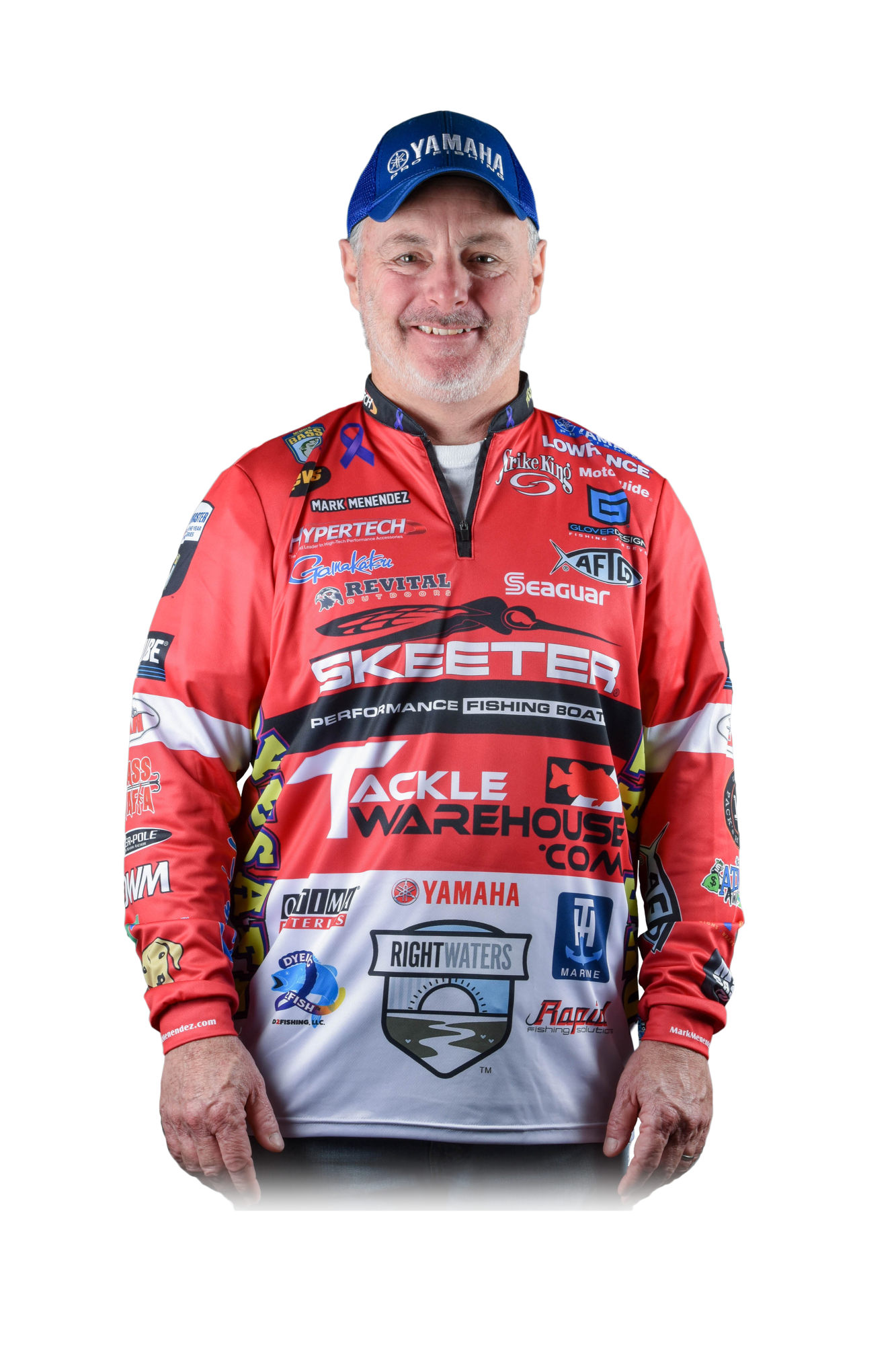 This has been a fall to remember, one like no other.

Before I say anything else I want to say a little something about Aaron Martens. He was one of our sport’s best anglers and one of its truly unique personalities. More than that, however, he was a good man — husband, father and son. His smile will be missed.

We went on our honeymoon to Jamaica. That was an experience in and of itself. The country is beautiful and we had a lot of fun just being together, seeing the sights and eating delicious food. Coming back was a little exciting though.

When we double-checked our flight schedule we couldn’t find it. There was a reason for that. It was cancelled — part of that American Airlines debacle. However, we did get one piece of good news when the hotel told us that we would have a room no matter what.

The other issue was we had promised the kids we’d be back for Halloween. That looked to be in doubt. But, B.A.S.S. and my fishing career came to the rescue. My Bassmaster Elite Series Marshall from back in 2017 is a pilot for Delta. He arranged a flight into Atlanta for us. Actually, it was upgraded to first class when we got to the gate so that was even better.

We arrived in the country about four hours later than we had scheduled. That was no big deal at all. We arrived home on time and all went well for trick or treat.

An interesting side note to my relationship with this Marshal is he bought my boat from 2017 and is planning to buy the one from last year. I think I’ll make him a good price. He deserves it. But the real thing is that the relationships you build in this business never go away. It’s one of the best things about professional bass fishing.

But now it’s time to get back to work. As I put this column together I’m on my way to Texas to fish the Yamaha Bassmaster Redfish Cup Championship presented by Skeeter.

Many of you may not know this but I fancy myself as a pretty good redfish angler. I love to try to figure them out, catch them and eat them. Yes, I eat what I catch if it’s a redfish. Melissa and I, along with the kids, are going to eat good when I get back.

My truck is packed with a giant cooler, two razor sharp fillet knives and plenty of wrapping paper along with a dozen rods and reels and a slew of baits, most of them from my bass fishing arsenal.

My secret weapon — don’t tell anybody about it until after the tournament — is a Strike King Thunder Cricket Vibrating Jig. Anglers think of them as bass baits, but I’ll tell you straight up that they will slay redfish too.

I know I haven’t posted for a while. This should bring everyone up to date on what’s going on in my world. Next time we’ll catch some late fall and early winter bass.