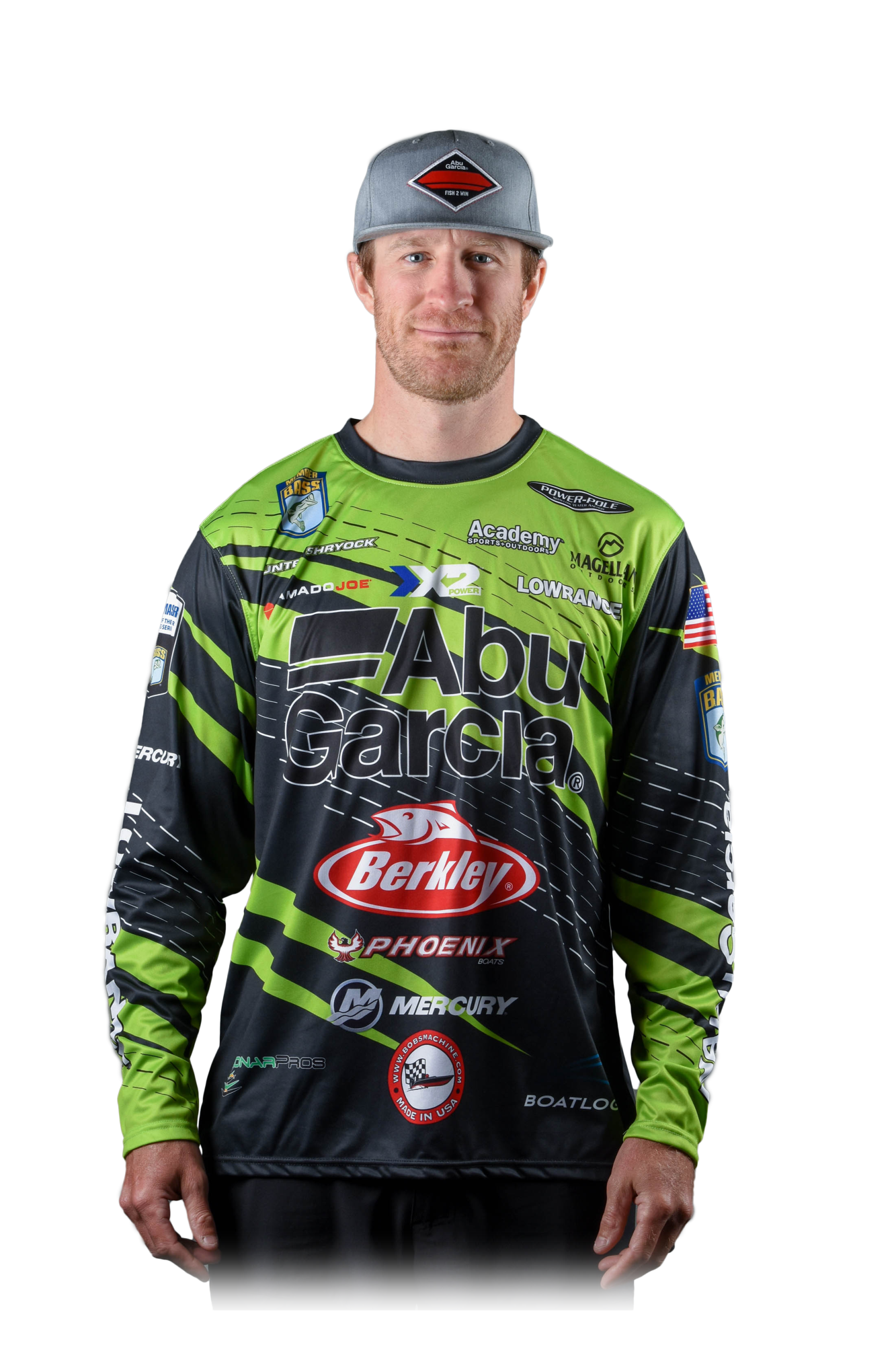 I was 30th in the Toyota Bassmaster Angler of the Year standings going into the final two Elite Series events of 2019. I was also 80 points above the cutline for the 2020 Bassmaster Classic. My dream of qualifying for the Classic was well within reach.

I was excited but not overconfident. Tournament fishing is the most humbling sport on planet Earth. I could still blow it. The Classic was mine to lose.

Due to high water at Fort Gibson, the Elite tournament that had been scheduled there was moved to Tenkiller. I had never fished Tenkiller, but I liked the change in venues because few of the other pros had any experience on that lake either. I figured it would be a grinder’s tournament. That was fine with me because I normally do well when I fish a grinder.

It didn’t take long in practice to determine that Tenkiller is a clear, highland lake. The water level was high enough to flood shoreline bushes. I love to flip bushes, but the lake was falling nearly 6 inches a day and the bushes would be high and dry once the tournament started.

While I knew there were offshore fish to be caught, there are always bass shallow up in the dirt where I like to fish. With the falling lake level, I suspected some of the bass would move to vertical banks where they would have quick access to deeper water.

With my Lowrance electronics, I found a number of places where the bass where relating to the first bluff wall heading out of a creek. The bluffs dropped straight down into 5 to 10 feet of water.

I caught my bass by scraping the walls with number 7 and number 9 Berkley Frittside crankbaits. The Frittsides are flat-sided crankbaits that have a tight wiggle. They’re great for catching lethargic or pressured fish. The bass were pretty lethargic because the air temperature got up over 100 degrees almost every day at Tenkiller.

I was catching way more spotted bass than largemouth. The slot limit allowed us to weigh spots that measured 12 inches. The largemouth had to be 16 inches in length. I needed two or three spots every day to fill my limit. I also caught a lot of 15 3/4-inch largemouth, but the keepers didn’t show up until the afternoon.

I caught enough bass at Tenkiller to finish in 10th place. I needed to catch only one bass to secure my Classic spot the next week at the Toyota Bassmaster Angler of the Year Championship on Lake St. Clair.

What I had accomplished at Tenkiller really didn’t sink in until the first day of the St. Clair tournament. I culled a limit that day that weighed almost 22 pounds. All I had to do was ride to the weigh-in, and I was going to the Bassmaster Classic. It’s hard to explain how good that felt.

It would have been easy to slack off and be content with qualifying for the Classic. But I had moved up to 22nd place in the AOY standings. The top 20 earn a bigger paycheck, and I wanted to cash in. That kept me motivated.

A lot of the guys did well fishing crankbaits at St. Clair. I had found an area where I could crank up hefty smallmouth bass during practice. Unfortunately, they moved, which is what smallies are notorious for.

I wound up fishing a large area with a drop-shot rig. There was an algae bloom there and the wind would push the algae around. I had to fish different areas every day to stay in clean water.

Sometimes smallmouth will bite in an algae bloom, but I didn’t want to waste time fishing in that stuff to find out. I was fortunate enough to find clear water every day and hang in there until I hit a flurry. My productive areas had short peppergrass growing on the bottom in 12 to 16 feet of water.

A lot of guys caught their smallmouth in community holes that attracted five to 10 competitors. I stayed out of the crowds. I caught enough smallmouth to claim ninth place at St. Clair and finished the season 18th in the AOY standings.

Can’t wait to see you at the Classic!