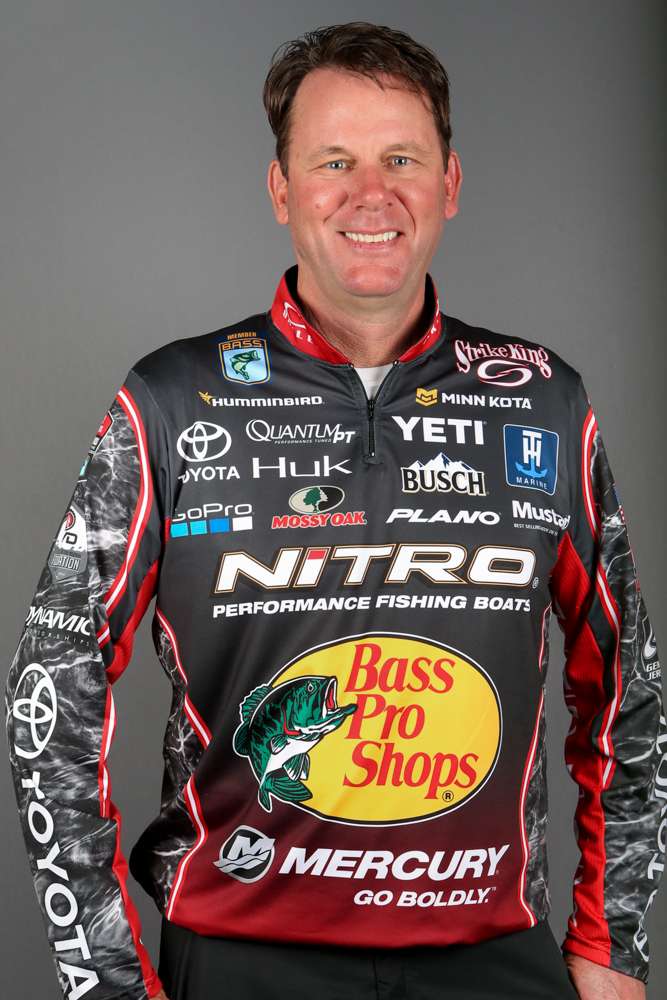 The tournament was composed of 10 of the best teams in the nation and from around the world. Six were from the United States and another four from Canada, the Philippines, Poland and Puerto Rico. That's a prestigious group of softball teams.

Anyway, it was a good night for the hometown folks. Now it's time for me to get some sleep so I can fish tomorrow. I'll write again after the tournament.