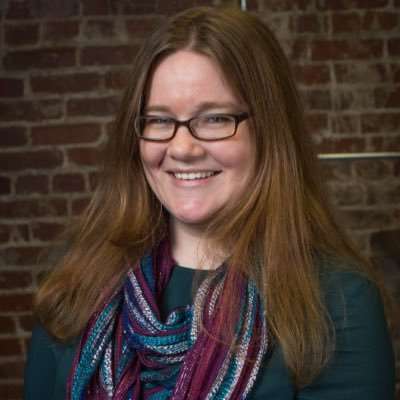 Patrick Hildenbrand caught this freaky-fat smallmouth in a bass fishing tournament at Cape Vincent, New York, and though it was initially reported as 8.15 pounds, recertified scales found the weight to be 8 pounds 4 ounces.

The big-bellied beast won the big bass award from the Cape Vincent Chamber of Commerce at the tournament, and Hildebrand will receive a plaque from the New York State Department of Environmental Conservation for tying the state record.

The smallmouth was caught August 28 in the St. Lawrence River near Cape Vincent on a Berkley Powerbait Dropshot Minnow in goby color. Hildenbrand says he released the fish back in to the river after taking its measurements, so look out for this Big Mama the next time you’re in the area.