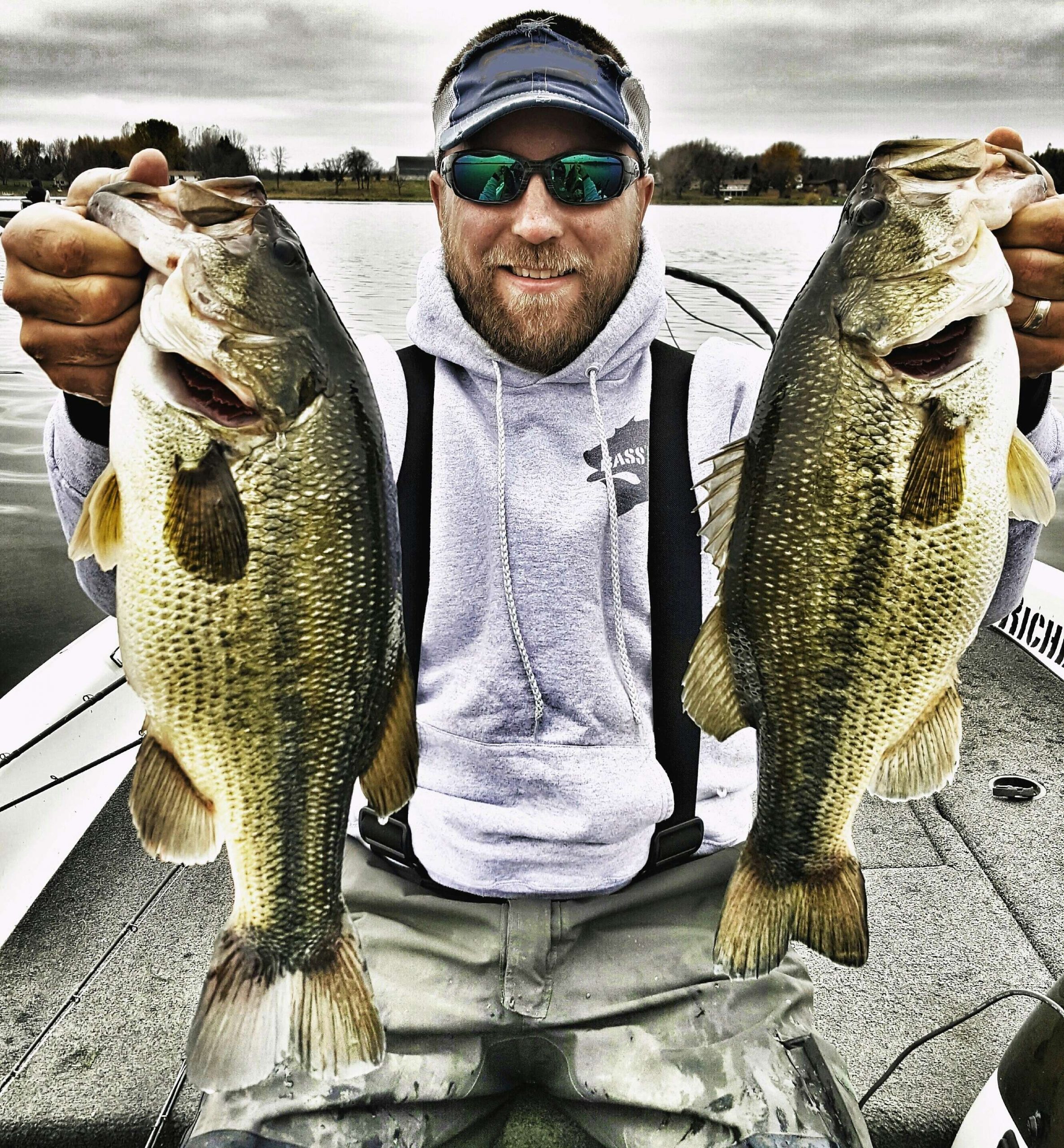 The Bassmaster Elite Series is headed back to La Crosse, Wis., for the fifth time since 2012. The first three events up until 2016 were frogging slugfests, but this section of the river has seen a significant up tick in angling and tournament pressure in recent years, resulting in a slightly tougher fishery.

There are still a ton of largemouth and smallmouth bass in this section of the Mississippi River, but they are a little less abundant and seem to be getting a whole lot smarter when it comes to destroying hollow-body frogs with reckless abandon.

River levels are close to normal summer pool and seem to be holding steady, and overall the vegetation this year is in good shape. As we close in on the end of summer in the upper Midwest, the bass will begin to shift and migrate to their fall feeding locations. These conditions should help spread the field out and keep anglers on their toes. It seems unlikely that this will be won in a small single area or spot, and it will probably require a little bit of junk fishing to stay consistent.

We will likely see both largemouth and smallmouth bass play this week, and they will be caught on a variety of techniques and locations. This week, 14 to 16 pounds will be a strong bag, and I think that total over four days that will have anglers in contention for the win.

Jay Przekurat is on a solid roll right now, and while he is known for his record-setting smallmouth prowess, Przekurat is no stranger to the La Crosse pools of the Mississippi River. In fact, he fished a B.A.S.S. Nation Northern Regional event here last year at this exact time and notched a solid seventh-place finish. It seems like the river is fishing similarly and that should give him a jump on the rest of the field to unlocking the bass this week.

John Cox has some experience and some success on these pools earlier in the year, but this event should fit his fishing style. He also has one of the best boats for breaking down this river quickly in practice. Cox is still mathematically alive in the Progressive Bassmaster Angler of the Year race too. So he will likely be shooting for the win this week in case Brandon Palaniuk and a few others stumble.

I can tell you from personal experience: Caleb Kuphall started his career on these very pools and was dominant for a stretch of time winning back-to-back AOY in the BFL Great Lakes divisions in 2012 and 2013. Since he personally took my lunch more than I took his, I feel compelled to pick Kuphall this week.

While Bob Downey and Pat Schlapper are obvious value picks in this bucket, one of the lowest-picked anglers in Bucket B has averaged a 16th-place finish in three previous Bassmaster Elite events out of La Crosse. So, if you need to make up some serious ground in the last event, take a hard look at the Clifford Pirch.

While Bryan Schmitt does not have any history in Bassmaster events out of La Crosse, he does have a tour-level win on this venue in May 2017. Besides that, current and grass are just a great fit for Schmitt, and he should do very well in La Crosse.

Hunter Shryock does have a top 20 on this fishery from 2018. Just his overall propensity to do well in frogging and flipping events with heavy cover makes his a very viable option for the last Elite event of 2022.

I generally try to stay clear of Steve Kennedy in my Fantasy picks, but something feels right this week. Kennedy has plenty of experience fishing these river pools and has had solid success. Not to mention, adapting to changing conditions is sometimes more important that how practice goes on the Mississippi River. So, I am tempting fate and putting Kennedy on my starting team. Kennedy is also one of the top fantasy producers in Bucket E for this season.

John Crews and Steve Kennedy have similar average finishes over four events out of La Crosse, and Crews has been a tick better this season. He comes with almost double the ownership percentage over Kennedy, so if you want to play it safe, Crews is a solid choice.

This clearly is not the season Mike Iacnonelli or his fans imagined for his return to the Bassmaster Elite Series. That said, Ike has averaged a consistent 33rd-place finish out of La Crosse in four previous appearances, and I am pretty sure Ike wants to have a strong end-of-season event.

Not just a finesse angler

In 2019, Daisuke Aoki had a fourth-place finish in the Bassmaster Central Open in early August on these exact same pools. So, if you are looking for a dark horse, low percentage option, Aoki may be your angler.

Now onto Mercury Bassmaster Drain the Lake Challenge. This additional Fantasy Fishing game not only offers a fresh way to play the game but a separate prize pool. Drain the Lake is an elimination or survivor-style game where you can only use an angler once all season.

Every event played leaves a smaller pool of anglers to add to rosters, and the pool of anglers is now down to about 20 anglers if you submitted a roster at each event. Players must pick eight anglers.