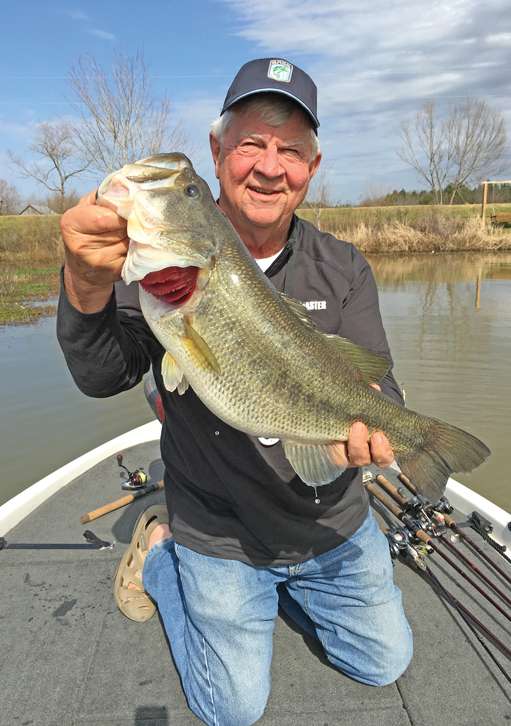 CONCORD, N.H. — A disagreement between Gov. Chris Sununu and state fisheries officials over a proposed public access area took a caustic turn this week when the New Hampshire Fish and Game Commission said Sununu’s refusal to permit the project “should be a crime.”

The commission voted unanimously to send a letter to Sununu expressing “our serious disagreement with your decision to pull the wetlands permit extension for the construction of the Wild Goose public access site on Lake Sunapee.”

Noting that $400,000 has been spent over the past 20 years on studies, engineering and other procedures required for permitting, the letter added, “We feel the delay is due to a few wealthy individuals who have ownership on the shores of Sunapee and want to keep our sixth largest lake as their own private domain.”

B.A.S.S. Conservation Director Gene Gilliland commended New Hampshire B.A.S.S. Nation President John Foster and other state leaders for their efforts to keep the access project alive. It’s important that the battle not be lost, he said.

“Failure to get the access facility pushed through would set a precedent for other lakes and other states where homeowner associations would feel empowered to go to their governors and lobby against public access,” he suggested. “Pretty soon, what once was public water is sequestered for these private groups. We don’t want this snowballing and giving landowners the idea they can wall off public waters.”

The Wild Goose access project would provide the only free public access to the lake, one of the better fisheries in the state, according to Foster.

Sununu calls the project “flawed.” His office issued a statement this week stating, “Governor Sununu is determined to bring forward a feasible proposal that won’t stall for another 20 years and will actually allow Granite Staters greater access to Lake Sunapee.”

The Fish and Game Commission responded that the Wild Goose site is the only one that meets all environmental criteria, and that it has received widespread support through public hearings and in petitions signed by thousands of residents and tourists.

“To throw this away because of the selfish feelings of a few individuals should be a crime,” wrote Theodore Tichy, chairman of the New Hampshire Fish & Game Commission. “As New Hampshire statute states, ‘No individual or corporation shall prohibit public access to public waters.’”

Gilliland praised the commission for siding with anglers in its bold opposition to the governor’s decision. He said Sununu’s removal of the plan’s wetlands permit extension from his executive council agenda effectively kills the access proposal, “unless voters create such a ruckus that he changes his mind.”