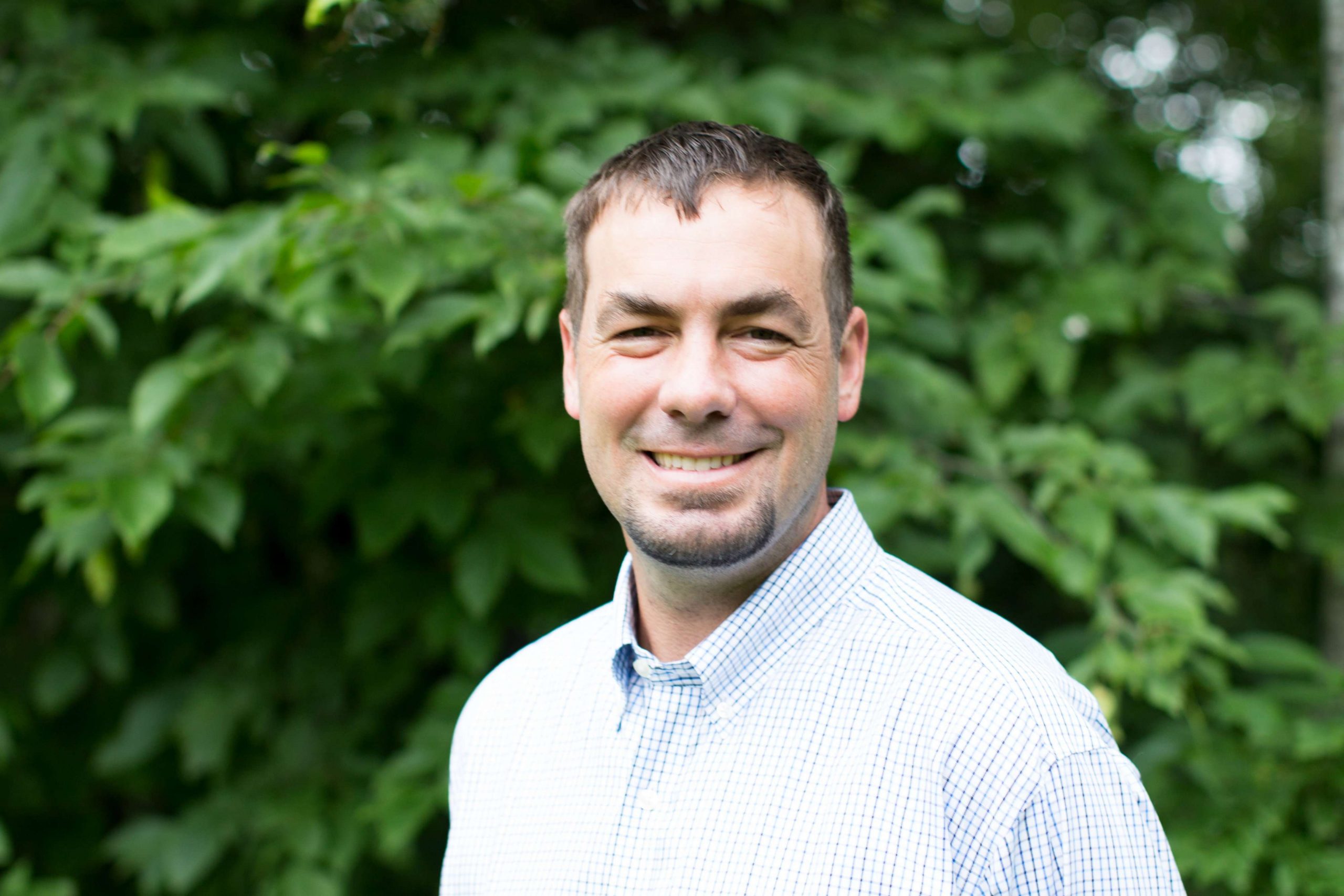 Known for decades as one of the Upper Midwest’s leading walleye factories, Minnesota’s Mille Lacs Lake in recent years also has made a name for itself as a consistent producer of trophy smallmouth bass. The fishery was on full display last September, when Minnesotan Seth Feider weighed 15 smallmouth that averaged more than 5 pounds apiece to top the 50-angler field at the Toyota Bassmaster Angler of the Year Championship. Even so, after the tournament ended, Feider lamented the lake wasn’t producing up to its full potential.

The AOY Championship will be back on Mille Lacs this Sept. 14-17, and expectations are high for another great tournament.

Just how good is the more than 128,000-acre body of water? Some anglers at last year’s championship called it the best trophy smallmouth fishery in the world, and anecdotal reports suggest there’s merit to that line of thinking. Fisheries managers at the Minnesota Department of Natural Resources (DNR), for their part, this year are conducting a study they hope will provide a better picture of the lake’s smallmouth bass population.

DNR officials believe somewhere north of 100,000 smallmouth bass inhabit the lake. And based on creel survey results, they believe fishermen harvest a few thousand of them each year. The agency several years ago attempted to decipher the lake’s smallmouth bass population, but they weren’t confident in the validity of the results, which is why they’re trying a new plan this time around.

During May and the early days of June, when the fish were spawning, DNR fisheries biologists captured and put tags in 2,100 smallmouth bass from the lake. The goal had been to capture and tag 2,000 fish of both sexes between 12 and 22 inches. Each tagged fish has two yellow tags – one in the soft dorsal fin and another in the spiny dorsal fin. (The DNR asks anglers not to remove the tags.) During the previous run at a population estimate, biologists attempted to derive the information by comparing the number of fish they marked in the spring with the number of marked and unmarked fish they caught in test nets later in the year. But they concluded the size of the net mesh favored a narrow range of fish sizes, which skewed the results and didn’t accurately represent the population.

This time around, rather than conducting follow-up netting, the agency is relying on anglers fishing in club events and tournaments (including during the upcoming AOY Championship), along with other avid smallmouth bass anglers who have been pre-selected to participate, to keep track of and report all of the tagged and untagged smallmouth bass they catch.

“If everyone gives us good data, we should have good data on 5,000 or more smallmouth bass in that second sample,” Jones said. “To get a good estimate, we only need about 2,000, so we should be in really good shape.”

Looking at the ratio of tagged to untagged smallmouth bass will allow biologists to estimate the lake’s population. Anglers also will report the lengths of smallmouth bass they catch, giving the agency the ability to determine the size structure of the population.

“We support the DNR and its efforts,” said Jim DeRosa, president of the Mille Lacs Smallmouth Alliance and a guide on the lake. “The DNR will have a good indication of how strong or how weak this population is, and then can make educated decisions as to its proper management.”

Based on the number of smallmouth bass DNR biologists see in annual fall assessments, which don’t specifically target them, the agency believes the lake’s smallmouth population generally is trending upward, Jones said. Agency officials also doubt previously strict bass regulations were a major driver in creating today’s fishery, noting smallmouth bass populations are on the rise across much of the Upper Midwest.

DeRosa isn’t sure about that – he believes restrictive regulations have played a key role on the lake ­– but nevertheless says having a good handle on the lake’s smallmouth bass population is the key to protecting it.

“This is a world-class trophy fishery, and in order to maintain that we need to have good science that tells us what’s the proper way to manage it,” he said.