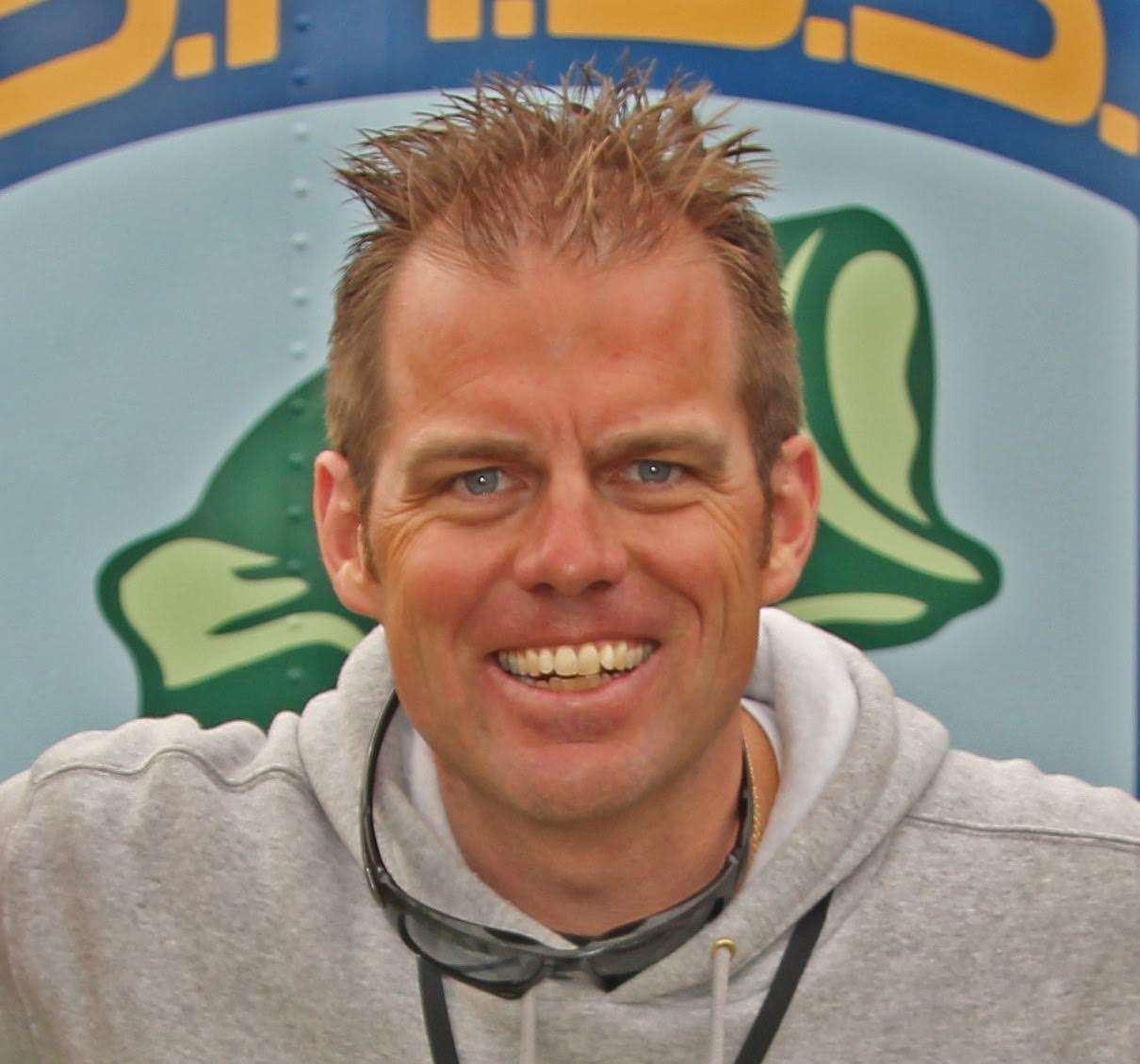 Not unlike the success rate of all who aspire to be prosperous, full-time professional anglers, only 2% of all Boy Scouts achieve the rank of Eagle Scout.

Troop 100 Eagle Scout candidate Walton Moore, age 17, and Team Toyota pro angler Matt Arey, both of Shelby, N.C., are among the very few to achieve the lofty goal in their respective pursuits, and they’re currently working together to improve fishing habitat on their home lake.

Moore has spent a large portion of his young life trout fishing in Western North Carolina and deer hunting on family land in Chester, S.C., but he actually lives and bass fishes on Moss Lake where the habitat project is taking place. Arey spends time fishing there when he’s not chasing Bassmaster Elite Series trophies, and he credits the lake, which is owned by the City of Kings Mountain, for shaping his successful bass fishing career.

“I didn’t actually know about Walton’s project until I was driving past the Boy Scout building in my Tundra and spotted all the artificial trees piled-up. I knew exactly what they were. So, I had to find out more. And that led me to actually going and meeting all the Scouts during their next work day,” Arey explains.

Walton heard about the need for improved aquatic habitat through his Scoutmaster and local landscape architect Fred Blackley, but it was up to the 17-year-old Walton to develop designs, gather materials and secure approvals for placing the artificial trees in Moss Lake.

Troop 100 has now built 100 artificial trees, and they plan to sink them with supervision from Arey by late November. GPS coordinates will be recorded to document their location. Arey will direct the Scouts on where they will likely attract the most fish and improve the catch rates for all who cast a line on the reservoir located more than an hour’s drive straight west of Charlotte.

“I’m recommending we place them in 20 locations, with five structures per location, in depths ranging from 12 to 20 feet of water,” says Arey. “The cool thing is, they’re made of materials that won’t decompose over time, and they’re pretty snag-free from lures.”

“I’d probably recommended casting a crankbait at these structures once we get them planted, but for now, I’m just super proud of all the kids in Troop 100 and the community members who helped Walton make this project happen,” says Arey.

“It’s definitely a legacy kind of project Walton created, and the kids even humbled me by asking me to autograph a few of the trees before we sink them,” grins Arey.

That’s a rare autograph request, indeed. Rare like the achievement of Eagle Scout, and one Arey is deeply proud to have a small but guiding hand in.