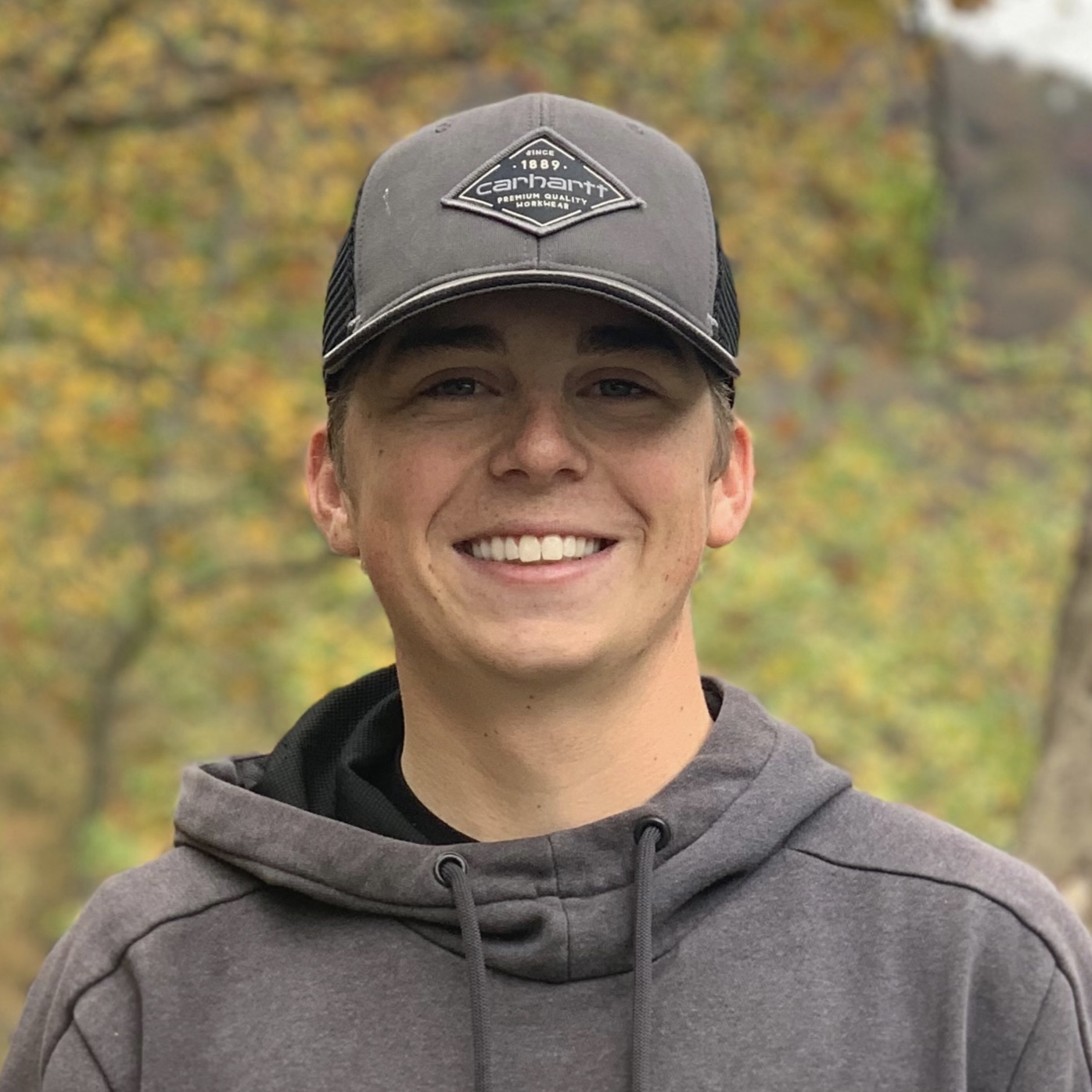 Unlike Wednesday, when he seized the tournament lead in the final minutes of the opening weigh-in, he was second to the stage on Day 2, bringing with him a five-bass limit weighing 14 pounds, 2 ounces. Coupled with his 15-4 limit a day earlier, the Morgantown, W.Va., resident has a two-day total of 29-6 and a clear path to some of the sport’s most-coveted prizes.

Among them is a berth in the 2023 Academy Sports + Outdoors Bassmaster Classic, a glittering reward that will go to the Top 3 in this week’s three-day championship in northeast Alabama. The winner here also will earn a spot on the 2023 Bassmaster Elite Series, including the use of a fully-rigged Nation’s Best boat for the year, as well as a $20,000 cash prize.

Right now, Dieffenbauch leads the pack, and he said his earlier start Thursday was key.

“The place where I wanted to start yesterday (near the Wilson Dam) had two boats on it, but today, I got there first,” he said. “I caught three keepers up there in the first hour. Then I was able to make a run to where I caught my best fish yesterday, and I picked up my fourth about 8:15 (a.m.). I went a while until I caught my fifth, but it was the biggest one of the day.”

That kicker bass, which weighed 3-12, came on the same homemade lure Dieffenbauch used to grab the Day 1 lead. After it helped him maintain the pole position on Day 2, he was willing to share details.

“It’s a bladed jig,” said Dieffenbauch, 33. “It has a different sound and it vibrates just a little bit different than everything else … I’ve caught fish on it everywhere. I’ve made money on the Potomac on it, and I’ve made money back home on it.”

He’s already guaranteed a check on Pickwick Lake. So, the big question is can he bring home the Bryan Kerchal Memorial Trophy that goes to the winner?

“I wasn’t thinking about it until I got up on stage today, and then it hit me a little bit,” Dieffenbauch said. “I’m trying not to think about all of it.”

He was, however, thinking ahead. Only minutes after weighing his Day 2 bass, Dieffenbauch was driving to a nearby tackle shop to pick up a topwater lure he plans to try in Friday’s final round. A light, but steady, rain is expected to begin Thursday evening and drive temperatures down.

“Things might change, so I’m trying to figure out what else I need to have rigged up and ready to go,” he said.

Will Davis Jr. of Sylacauga, Ala., is in second place with 26-12 overall, and he too is curious how the expected weather change might alter his catch. The 30-year-old weighed 12-15 on Thursday after bagging 13-13 on Day 1.

“I worked all day to catch five of them today,” Davis said. “The best fishing is coming, but it’s tough right now. If I can get five more tomorrow like I had today, I’ll be tickled pink.”

Davis is in familiar territory. He’s fishing the tailrace near Wilson Dam and doesn’t expect that much to change on Championship Friday.

“That’s what we do on the Coosa River,” he said. “I grew up fishing this way … I feel very comfortable with what I’m doing. This is in my wheelhouse.”

Tim Talento of Meriden, Conn., is in third place with 24-1 and is excited about his prospects.

“I almost chest-bumped (my nonboater) off the back of the boat,” Talento said, laughing. “It’s been a struggle, but I made some right decisions today. I only had four fish, but I’m hoping the honey hole I have produces one more time.”

Also making the cut from the boater field are California’s Kenneth Cleveland (12th place, 13-0), Idaho’s Keegan Graves (14th place, 12-13), and Ohio’s Eddie Levin (21st place, 9-9). That trio qualified by placing among the Top 2 boaters from their respective B.A.S.S. Nation region. Cleveland and Graves competed in the Western Regional and Levin in the Northern Regional.

Pheerayout See of Rochester, Minn., won the nonboater division on Thursday with a two-day total of five bass weighing 14-10. He collected a $10,000 cash prize and the Louis “Pee Wee” Powers Memorial Trophy with the win.

As the nonboater champ, he also earned a spot in Friday’s final round. In all, 14 anglers will compete for the B.A.S.S. Nation Championship trophy. A total of 58 boaters and 56 nonboaters started in the event.

Doug Thompson of Mabelvale, Ark., maintained the lead for the $1,000 Big Bass Award with the 4-15 he caught on Day 1. Colten Didion of Mount Vernon, Ohio, won $500 for having the heaviest bass (5-8) among nonboaters.

Friday’s championship round will begin at McFarland Park at 6 a.m. CT. Weigh-in is scheduled for 2 p.m. Follow all the action on Bassmaster.com.

The event is being hosted by Florence-Lauderdale Tourism.

2022 B.A.S.S. Nation Champion will be crowned at Pickwick Lake

Nation: Lee lands the win on the Upper Mississippi River