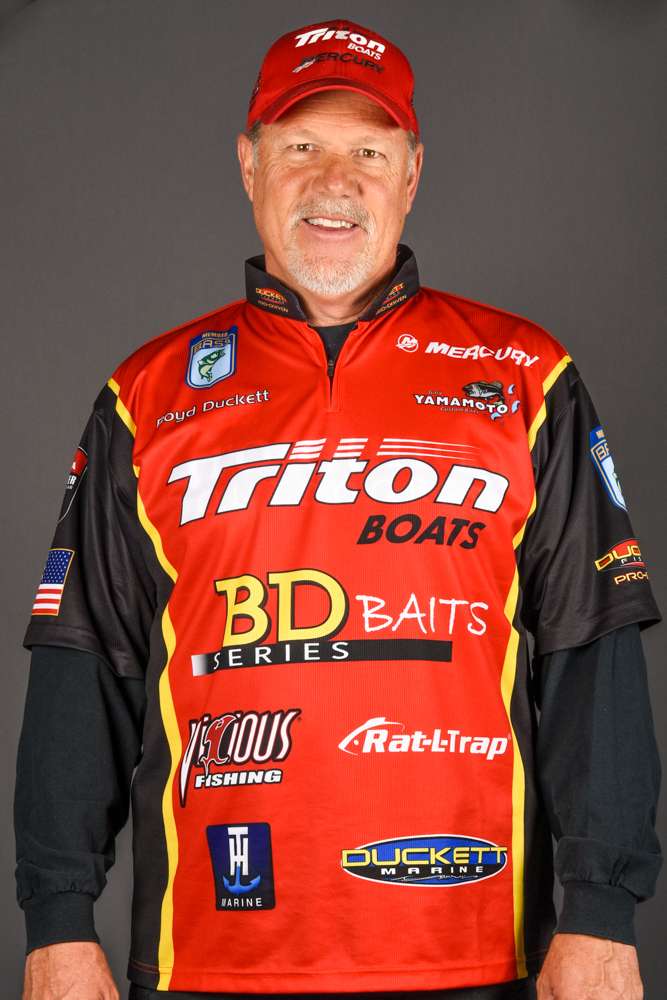 When I think about the fish I want back, I think of an impact fish — one that had a significant effect on my career. Using that definition, there's only one fish story I have that's worth telling. It was a bed fish, and she cost me a hard to come by BASS tournament win.

In 2005 I made the adjustments in my professional, business and personal life to go professional as a competitive bass angler. I'd had a solid part-time, amateur career, but I wanted more. I knew I'd never be satisfied until I gave it my best shot.

When that decision was made, I set a high standard for myself — to be one of the best ever. That standard requires wins. Second place doesn't get it done. Nobody knows, or cares, who finished second at anything.

But winning a BASS tournament is no easy thing. You'll only get that chance every so often. When you're in the position to win, you have to jump on it — rise to the occasion as they say. That's the difference between winners and losers.

With that mind-set, I was fishing a Bassmaster Open tournament on Santee Cooper in early April 2006. As you might expect, sight fishing was the winning pattern. I'd like to think I'm pretty good at that. I was in contention to win on the morning of the final day. I launched with confidence.

I caught four bass fairly quickly and then set out to find a kicker, a bass that would guarantee my victory. I found her soon enough. She was massive — at least 10 pounds — and she was spooky.

I flipped and pitched to her, and she bit a time or two. But every time she touched my bait she either spit it out or pulled off without giving me a chance to set the hook properly. But regardless of what happened, she always returned to her nest. It all turned into a routine of sorts. Finally, I decided she needed a rest.

I eased my way down the bank and found another bedding female that weighed at least four pounds, maybe five. I worked on her for a few minutes. I knew by the way she was acting I could catch her.

I still couldn't get the big one out of my mind, though. She was all I could think about. I became obsessed with catching her. My mind turned ugly. She was going to be mine. I would not be denied.

I know in my heart I could have caught the little one. It probably would have given me the win. But I didn't. I weighed in four bass that day and finished less than five pounds behind the winner, James Niggemeyer.

I'd like to tell you I learned my lesson, but I'm not so sure. Big fish do something to a man. They destroy your judgment and make you do foolish things. If I could fish that afternoon over again I might go for the smaller fish and maybe capture a rare tournament win. But then again, I might go right back and try for the big one. I could catch her this time, you know.