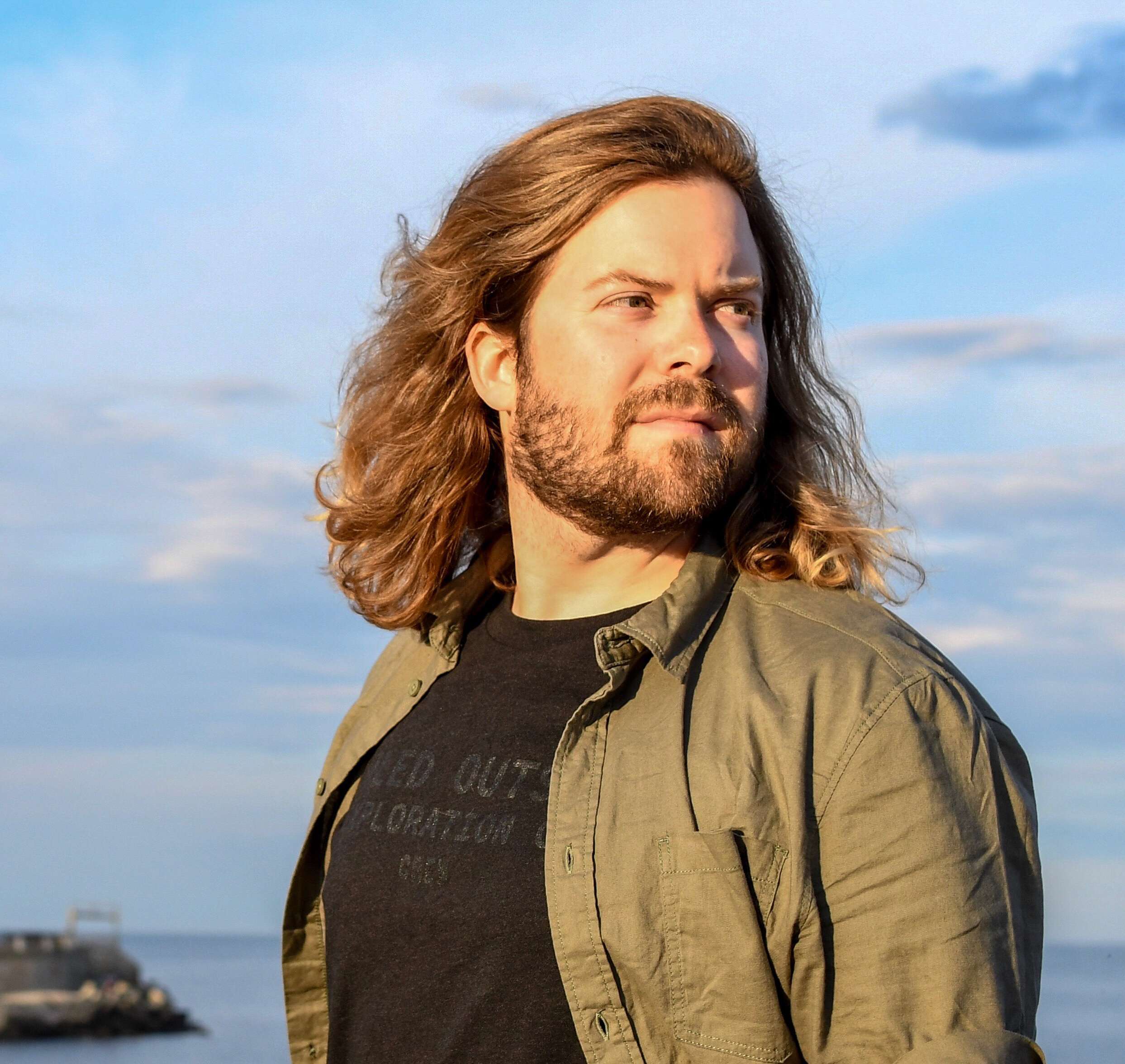 In February of 2019, Lee Rose Koza walked onstage at the Georgia B.A.S.S. Nation High School tournament on Lake Seminole alongside her younger brother, Carter. Seconds later, the two were crowned winners of the event — first out of 123 teams.

They’d won the event by fishing ditches, points and grass lines in tough winter conditions. With nearly 19 pounds in the bag, the Koza siblings were able to notch their second major tournament win on Seminole in a little over a week, after taking home the crown at a FLW High School Open on the Florida waterway eight days earlier. The back-to-back tournament wins on high level circuits were a unique achievement in the fishing industry, and word of the Koza’s hot streak spread quickly around the fishing world.

More than a year later, the elder Koza finds herself as a public face of a collegiate fishing team at Carson-Newman University, in the midst of a wild ride that has her sights set on a future in fishing — but not the one you might think.

Jamie Koza’s Dugout Bait and Tackle sits about 20 minutes north of downtown Atlanta on I-75, wedged between one of the south’s citadels of civilization and sprawling Allatoona Lake. “My dad built it from the ground up,” says Koza. “He has had the tackle shop since before I was born, so growing up, I was always around live bait, minnows and worms. As I got older, I would go over there on Saturdays and help out.”

Today, Dugout Bait and Tackle is one of the foremost Hobie dealers in Georgia. But in the days before kayak fishing took off, Koza would spend her days at the shop monitoring a pay-to-play fishing pond on the grounds. There, she’d watch people beat the bank for panfish and bass, listening to old men swapping fish tales on the barstools scattered around the shop. Together, the old timers and bank beaters painted a placid portrait of fishing in her mind. “I wasn’t really interested in it,” she adds. “In my head, I had this pond fishing vision of fishing. I didn’t know the tournament world. I didn’t understand how big of a deal it was.”

It would be up to her younger brother to change her mind.

By Koza’s junior year of high school, Carter — who trails her in age by two years — was cranking up a high school fishing team with eyes set on the Georgia B.A.S.S. Nation trail. “That’s when everything clicked. My brother started doing well. I would go to weigh-ins and see prizes and trophies and understanding how neat fishing competitions were. The next year, I decided to join the team.”

Koza says her first year was a learning year, even for someone who grew up in fishing, the tournament scene is a challenging animal. Her best finish, she thinks, was 15th out of around 150 boats. But the following season, she teamed up with her brother. Using dad as a boat captain, she began to learn how to read water, understand graphs and how to fish more technical patterns. “We traveled,” she tells. “We took our camper to every tournament, and we would camp out. We’d pull the boat around and make a vacation out of every tournament with dad as the boat captain. Those were definitely some of the best years of my life.”

At the start of that season, the Koza siblings would score their noteworthy back-to-back wins on Lake Seminole, firmly setting Lee Rose on a course towards the collegiate level.

“I wasn’t planning on fishing in college,” says Koza. “I just wanted to focus on school, and I had my mind set on a local school in Georgia. But then, I got an Instagram message from the head coach at Carson-Newman, Hunter Sales. I had never heard of the school or the team, but after two hours on the phone he invited me up for a campus visit.

Koza and Carson-Newman, a small liberal acts college tucked between Lake Cherokee and Douglas Lake just outside of Knoxville, Tenn., were an instant fit. Sales, a recent graduate, had only recently started the school’s team, after opting out of a career in baseball to pursue his dream as a professional angler on the Bassmaster Open series. Three years into tournament competition, the Carson-Newman Eagles are the current caretakers of the 2020 Tennessee Governor’s Cup, awarded to a fishing program that’s weighed in the most yearly weight in the ultra-competitive Volunteer State.

“The competition is what motivates me,” explains Koza. “In my first college tournament, I was blown away by the competition. I was used to fishing around Georgia, but having the opportunity to travel across the country and meet new people from all over and to see different lakes is what motivates me. I had a great finish this year on Lake Hartwell, and I want that feeling again. It pushes me towards the next one.”

A future in the industry

The Carhartt Bassmaster College Series ranks are brimming with anglers aiming for the Bassmaster Classic and a career in the Bassmaster Elite Series. Professional fishing is the start-studded, hyper-competitive pinnacle of competition in the sport. But while Koza says tournament fishing brought her closer to the world of fishing, and she cherishes every day spent on the water with teammates, the sophomore communications majors says her sights are set on a different professional career in the industry — marketing.

“I have such a passion for fishing. I love the layout of tournaments, traveling and getting up early to get on the boat. I love the whole day on the water and the weigh-in. But at the end of the day, I know being behind the scenes on the media side is where I am more comfortable. I love the promotion side. I love designing advertisements and Instagram stories and putting things together.”

For those seeking a marketing role in fishing, there’s no better place to begin than ICAST. The industry’s largest trade show, held annually in Orlando, Fla., is typically home to around 13,000 attendees. That’s a fraction of the attendance figures at a regular Bassmaster Classic Expo. But it’s at ICAST where bass fishing’s brightest minds get together. There, retailers, manufacturers and media collide in a week filled with meetings, breakout sessions and seminars.

Koza has attended ICAST since her early days watching the pond at her dad’s tackle shop. But in 2019, she teamed up with industry public relations powerhouse Traditions Media and account manager Dena Vick to intern as a marketing assistant.

“I think a lot of people think ICAST is just like the Classic, but I completely disagree,” adds Koza. “Everyone’s entire year revolves around what happens at ICAST. That is when orders are made, but it’s not just about new products coming out. That’s when serious connections are made. I feel like I built a lot of relationships there, realizing the importance of meeting people face-to-face instead of just over the phone and via email. Now, I’m familiar with people’s faces and what they do. Dena was a bridge for that. She let me sit in on ‘top secret’ meetings, not just about bass fishing, but about saltwater and kayak fishing too.”

Shortly after ICAST, that internship morphed into a job opportunity at Traditions Media, where Koza is continuing her study of the sportfishing industry alongside a freelance career as a social media manager. “Looking back,” she laughs. “It’s weird to think that social media plays a huge role, but it really does. Instagram changed my life.”

Today, the 20-year-old Carson-Newman collegiate angler that made a splash with back-to-back wins figures to be far more than a flash in the pan thanks to a family foundation, passion and a determination to make an impact on the sport on and off the water.

HOF board focuses on conservation mission